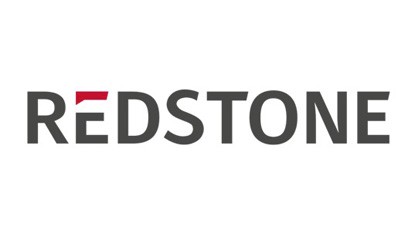 Redstone Digital is a European venture capital firm headquartered in Berlin. The firm is dedicated to driving digital innovation across all industry sectors by supporting best-in-class startups. Based on evidence from 1.4 million startups, Redstone uses data science to ensure the best investment decisions.

Known for its original VC-as-a-service model, Redstone has been established since 2014 as an advisor to the venture arms of many of Germany’s and Europe’s best known multinationals, for example running a Retailtech for a major retailer, as well as a Healthtech fund on behalf of a major health insurance. Dedicated to closing the gap between forward-thinking corporations and the most innovative startups, Redstone has offices in Berlin, Paris, Zurich, Stockholm and Helsinki.