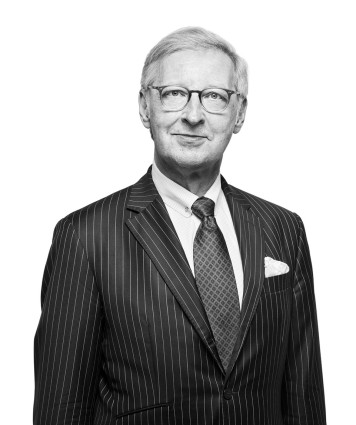 Siegfried A. Cofalka
Advisory Board

Siegfried A. Cofalka, born in 1959, completed his studies in business administration and economics at the Ruhr University in Bochum. His entire professional career is closely linked to institutional asset management.

After working for Commerz Invest in Düsseldorf for three years, he moved to Credit Swiss(CS) in Frankfurt/M. where he was involved in the successful positioning of CS' asset managers in Germany. After a one-year engagement at FERI, he moved to Wiesbaden in 1996 to join Oppenheim-Immobilien KAG (OIK), where he and his colleagues built OIK into the undisputed market leader for special real estate funds.

From 2008 to 2016 Mr. Cofalka was Managing Director of SEB Investment (since 2015 Savills Fund Management) and until 2015 Member of the Executive Board of SEB Asset Management with primary responsibility for the institutional business. Today, Mr. Cofalka acts internationally as an advisory board, non-executive director and supervisory board member.